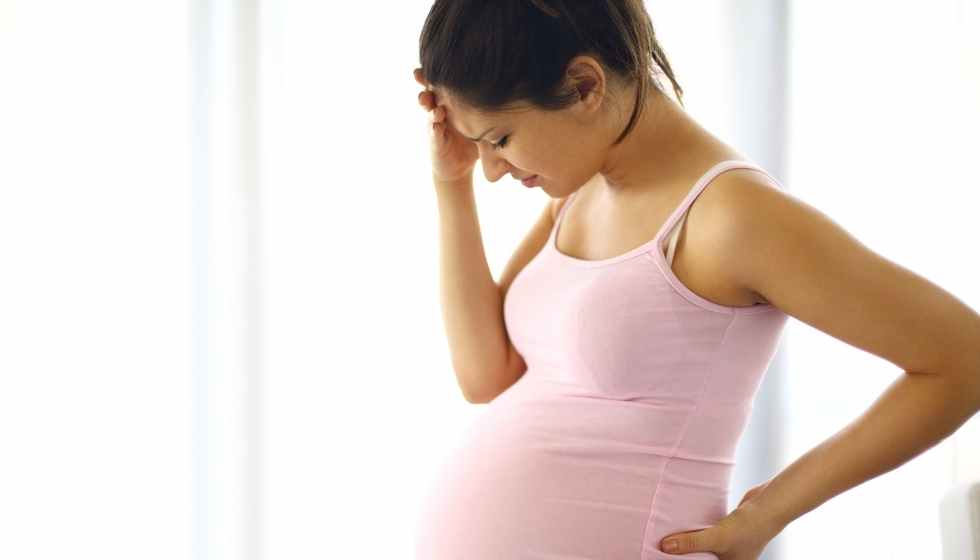 This is due to the large volume of the uterus, which limits the movement of the diaphragm, and the consumption of oxygen, which is needed not only by the mother but also by the fetus, also increases.

Pregnant women with a large belly (multiple pregnancies and a more significant amount of amniotic fluid) are more likely to suffer from problems.

Shortness of breath disappears when you stop the strenuous movement and start breathing deeply. It would help if you continued to avoid such exertion. Breathing problems can also occur with anemia, so it is better to consult a doctor.

During pregnancy, the hormone motilin is produced less, and the motility of the digestive system is therefore reduced. More water is absorbed from the digestate, which thus remains in the intestine longer, leading to the formation of harder stools, constipation, and difficulty emptying.

The production of the hormone progesterone during pregnancy is responsible for all of this.

Constipation can be relieved by drinking more fluids, and it is good to eat food with increased fiber content, such as fruits and vegetables. Figs and prunes could also help. It is not advisable to use laxatives without consulting a doctor.

Leg cramps can occur for a variety of reasons. It is, for example, a lack of magnesium (magnesium) in the body. Your gynecologist can prescribe magnesium and advise you on the dosage, magnesium can also be bought as a dietary supplement in a pharmacy, and an increased amount of magnesium is also found in Magnesia mineral water.

Even varicose veins and blood congestion in the lower limbs can accompany convulsions. Then it’s a good idea to exercise your feet occasionally during the day (sitting with your legs stretched out in front of you alternately switching and bending the toes), alternately rinsing your feet with cold and warm water in the morning and evening, and massaging them.

As a result of fluctuating hormone levels, changes in the periodontium (tissues around the tooth that hold the teeth in place) occur during pregnancy. In the second month of pregnancy, gingivitis gravidarum can appear, which is most persistent around the eighth month. Bleeding occurs precisely from inflamed gums. The problems are more pronounced in diabetic mothers.

Hemorrhoids are similar to varicose veins. It is the expansion and overflow of the venous plexus around the anus. The cause changes in blood vessel wall tension during pregnancy and pressure on the inferior vena cava by an enlarged uterus.

Can prevent prolapse: Stools should be loose (sufficient intake of fluids, fruits, and vegetables), pregnant women should not lift heavy loads and should protect themselves from colds because coughing increases the pressure in the abdomen.

The first noticeable changes appear around the 4th month of pregnancy. The enlarging uterus puts pressure on the bladder. At the same time, the bladder becomes congested, and its walls become thicker; the pressure in the bladder increases up to two times, which leads to more frequent urination. It is a normal condition, against which there is no need to do anything. Adjusting everything will adjust everything after birth.

Towards the end of pregnancy, when the growing uterus increases the pressure in the bladder when laughing, coughing, lifting heavy objects, etc. – the pressure rises even more – it happens that the future mother cannot hold her urine. The pressure of the bladder works against the often weakened pelvic floor muscles, and thus leakage of urine occurs.

This can be prevented by strengthening the pelvic floor, for example, by practicing intermittent urination. Incontinence troubles women even after childbirth.