How to Support the Onset Of Lactation 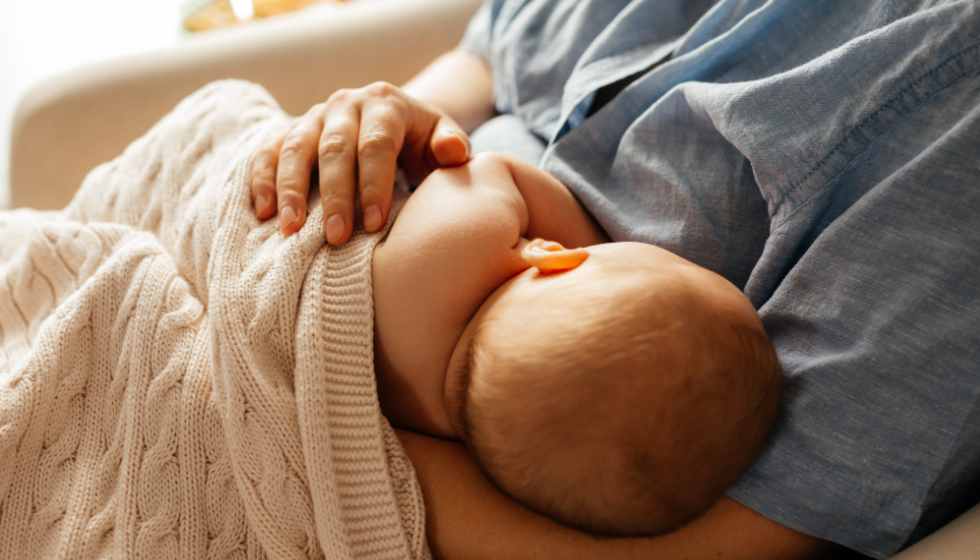 Breastfeeding is a natural way of feeding babies. It is also the time that mom and baby spend in close contact, the time they have just for themselves. For breastfeeding to be a period of well-being for both the mother and her child, it is necessary to properly support the natural mechanisms of breastfeeding from birth.

Physiology Of Breastfeeding – Onset Of Lactation

To start milk production, the most important thing is to put the newborn in the breast early and repeatedly. This, among other things, supports the production of the hormone prolactin and the activity of the mammary gland.

In the first two to three days after birth, a yellow and thick liquid is formed in the breast, called colostrum or colostrum. Colostrum is more nutritious than later mature milk and also contains a large number of antibodies.

Mature milk begins to form approximately on the third to fifth day after childbirth (for some women, for example, after operative births, it can be even later). There is often a painful discharge from the breasts, sometimes accompanied by an increased temperature; the breasts can be hot, hard, and sensitive to the touch.

It is very important to empty the engorged breasts continuously, either by frequent breastfeeding or in case of difficulties with the release of milk; manual ejection or suction with a breast pump will help.

Cold compresses will reduce the heat, and a lukewarm shower and a gentle massage with both the shower and hands will help to release the milk. Frequent breastfeeding promotes further milk production and, at the same time, prevents the retention of milk in the milk duct and the development of inflammation.

Correct Suction is the Basis

The key to successful breastfeeding is properly latching the baby to the breast. A baby who latches well gets enough milk, while a baby who latches incorrectly drinks little and often causes the mother nipple pain because he stays at the breast too long to get more milk.

The generally recommended principle of successful breastfeeding initiation is to put the baby in the mother’s breast as early as possible. It is common practice that medical personnel assist the mother and baby during the first breastfeeding. However, human newborns, like the babies of our primate relatives, have the intuitive ability to crawl to their mother’s breasts on their own and latch on.

Research shows that babies who have been self-sucked (in English, we can meet the term breast crawl) have fewer problems with breastfeeding than those who are attached; they adopt better, are happier, and cry less.

And how does such crawling to the breast take place? The baby is not washed after birth; it is only dried (except the hands, on which remains of amniotic fluid remains, which smells and tastes like the mother’s nipple) and is left naked on the mother’s bare stomach (to ensure thermal comfort, the mother and baby pair can be covered blanket or blanket). There he adopts for a few minutes and learns to recognize the smell and appearance of his mother.

Gradually, he begins to make movements when he instinctively pushes himself away from the mother’s belly with his legs. At the same time, he moves his mouth, drools, and sucks his fist. Using her legs and elbows, she moves up to her breast, licks her fist, and looks for a nipple, thanks to the smell of amniotic fluid.

He reaches behind the breast, massaging the nipple. It lengthens and stands up, and the baby grabs it in the mouth and begins to suck on its own – it is interesting that almost all babies who crawl to the breast on their own latch on completely correctly the first time (and therefore learning the breastfeeding technique, which these babies they manage quite naturally).

The process takes an average of 30-60 minutes (for example, babies affected by medication or babies with difficult adaptation after a difficult birth need a longer time).

Just like the baby and the mother, if she is left undisturbed in contact with the baby, she behaves completely instinctively during self-sucking. She stimulates him to crawl with careful touches and to stroke.