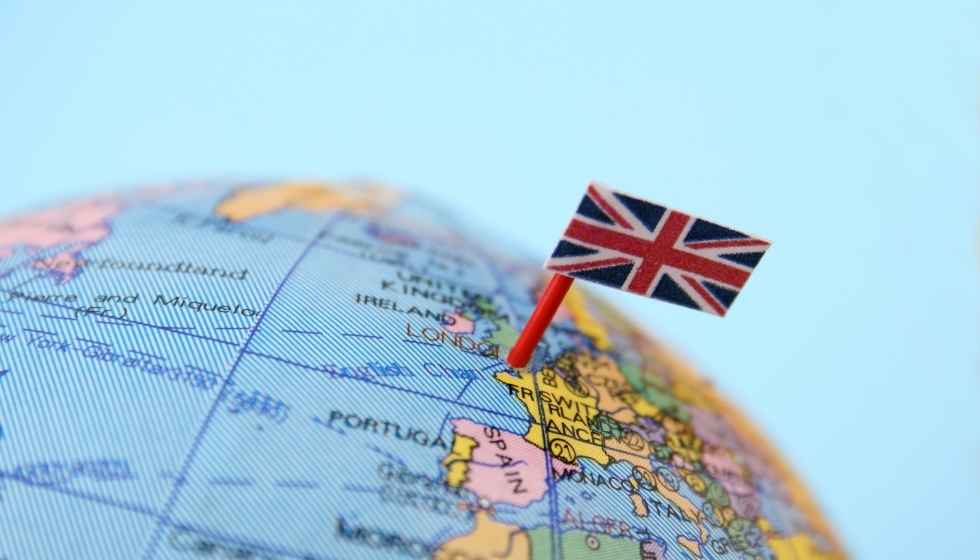 Great men and women have contributed to Britain’s long and illustrious history. The British have maintained a significant global presence throughout the modern era. These persons have achieved widespread recognition in their respective fields, whether in Hollywood, the music industry, the sports world, or the political arena. There are articles which look at the most famous UK pensioners, but here we take a look at some of the most iconic celebrities from past and present.

These are the top 10 influential Britons throughout history:

In 2013, Steve McQueen won an Academy Award for Best Director for his film 12 Years A Slave. In addition to the Golden Globe and New York Film Critics Circle prizes for Best Director and Best Motion Picture, he took home the Best Film BAFTA. McQueen made history when he won the Oscar for best picture, becoming the first black director to do so. In 2014, Time magazine ranked him among the world’s 100 most influential people.

You may have heard him speak if you’re familiar with BBC’s nature documentaries. David Attenborough is the man behind that voice. His admirers praise him for being well-spoken, well-travelled, and fascinating. Writer and presenter for the BBC’s natural history channel, he has gained widespread recognition in both capacities.

The BBC has recognised Stephen Hawking as one of the most outstanding British citizens. Despite his disability, he worked tirelessly to achieve his dream of being a legendary scientist. Hawkings made an impact with his groundbreaking study of dark matter. Similarly, he was not afraid to appear on many T.V. programmes. The Big Bang Theory and The Theory of Everything were two of his television shows.

David Beckham has a high profile and is well-known all around the world. He was a professional footballer who had a lot of success playing for Manchester United, Real Madrid and the American club L.A. Galaxy. A professional football player for over 20 years, he amassed 19 major trophies. He retired from football in 2013 and has become a successful businessman interested in fashion, sports, and charity.

British multi-instrumentalist and entertainer Ed Sheeran is also known for singing and songwriting. He’s among the most successful musicians in the world, having sold over 150 million records.

J.K. Rowling is a British author widely recognised for penning the Harry Potter series. More than 500 million copies were sold, and the movie was a huge financial success. She also writes mystery fiction. J.K. Rowling’s first career wasn’t in writing; she was a researcher and bilingual secretary for Amnesty International. She received the inspiration for the Harry Potter books at work.

Another well-known Brit who contributed to society is Princess Diana. It’s no secret that she’s also a fan-favorite among the British royal family’s subjects. She married Prince Charles in 1981, and the couple produced two children, Princes William and Harry, before divorce in 1996. Princess Diana will be remembered as a member of the royal family who had a passion for working with children, a desire to remove landmines from former British colonies in Africa, and a dedication to promoting positive mental health.

When Amal Clooney wed George Clooney, a well-known Hollywood actor, in 2014, she immediately became a public figure. She has worked as a lawyer and human rights activist championing the causes of underrepresented communities. Amal has represented prominent clients and served on numerous U.N. panels and tribunals. Moreover, she has served in several pivotal roles on advisory boards and collaborated with the late Kofi Anan on a Syrian investigation. The Global Summit to End Sexual Violence in Conflict is an effort to which Amal has contributed significantly. This project’s goal was to protect women’s rights in conflict zones.

Millie Bobby Brown, a British actress, who was actually born in Spain. Her breakout performance in the supernatural drama Stranger Things has catapulted her to stardom. The show centers on a small Indiana village that experiences paranormal activity in the 1980s. Her persona is that of a little girl who possesses telekinetic abilities. Millie and her family relocated to Los Angeles when she was a little child after being discovered by a talent scout. It is speculated that production began in season four.

As a prominent figure in the development of standards for medical care in the 19th century, she enjoyed widespread acclaim throughout her lifetime. People often referred to her as “the lady with the lamp” when she worked as a nurse. She tended to the sick and injured troops. The British military employed her at a hospital on the base, where she strove to better the squalor. The hospital’s death rate as a result of this dropped dramatically.

Must Read: Simple Guide to Getting Rid of Acne For Good