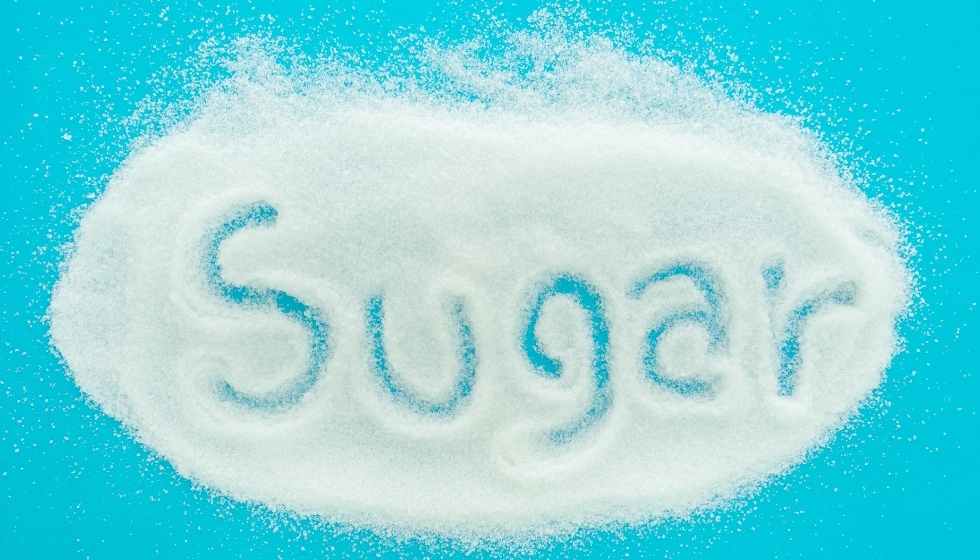 We already know that modern diets are loaded with added sweeteners  (even the bread we eat has excess sugar). With obesity data skyrocketing and the healthy scientific community choosing between sugar, fat and carbohydrates as the scapegoat for the day, it’s hard to know exactly what is safe to eat.

Sugar has aroused great interest in recent years. Its consumption has been increasing, even involuntarily, since many processed products of frequent consumption include it in their composition without us knowing it, such as sauces. Toasted bread, juices, lean cold cuts, and prepared food. Let’s see its pros and cons.

Should We intake Sugar or Not

Few foods are as demonized as sugar, or at least as controversial. Still, it is a portion of food necessary for the proper functioning of our body within the amounts recommended by the WHO: 5% of the daily caloric intake (25 grams) for an adult person with a normal body mass. However, it can represent up to 10% of the total caloric intake.

Sugar is the fuel for different organs, such as muscles or the brain; it provides fast energy, since the sucrose in sugar is transformed into glucose and fructose, relieves discomfort and anxiety caused by hypoglycemia, favours the assimilation of proteins, contributes to the growth of tissues and helps to fall asleep. Also, sugar is not an allergen.

There are many myths about the effects of sugar. But even though humans need glucose to survive, it is no secret that the excessive amount of sugar found in our everyday foods, such as processed snacks, canned foods and soft drinks, has become too much for our bodies.

Excessive Consumption of Sugar in the Diet

Sugar awakens a certain love and hatred simultaneously, as it has a flavour that is easy to get used to but difficult to disengage from. In addition, according to the endocrinologists, excessive consumption is associated with a greater risk of developing obesity, and therefore, vascular diseases and metabolic.

And although we are becoming more and more aware of the importance of leading a healthy lifestyle, the truth is that there is still a large part of the population that ends the day with a large caloric surplus.

Although not everything is sugar’s fault, a wide tempting offer of sugary foods skyrockets its consumption.

Sugar is important for the body’s functioning, particularly for the brain, since neurons require a constant supply of glucose from the bloodstream to maintain their integrity and functionality.

Effects a High-Sugar Consumption on Health

Regarding the nutritional recommendations based on evidence for the treatment and prevention of diabetes, both doctors explain that the total amount of carbohydrates consumed is more important than its typology.

Sugar doesn’t cause tooth decay, contrary to popular belief. However, the waste product (acid) caused by the interaction of sugar with the surface of the teeth does cause cavities. If you don’t pay attention to what you eat (or don’t get the proper dental cleanings), you could have your mouth full of them.

We know that the belief that eating chocolate causes acne is an old story, but can sugary foods cause problems for your dermatological health?

“When you eat something with glucose or carbohydrate building blocks, your body releases insulin because it helps it convert glucose into energy,” says Haythe.

“The problem is that when people ingest a large amount of sugar at once, there is a large release of insulin and hypoglycemia or insulin resistance can develop .”

The most obvious physical symptom of eating too much sugar is weight gain. Still, alarming research shows that even without being overweight, a diet rich in sugar can exponentially increase the risk of cardiovascular disease.

We generally associate liver failure with alcohol abuse, but research suggests that sugar can do almost as much damage to our liver as alcohol.

When we eat a lot of sugar, it becomes too much for our bloodstream and liver (glucose is absorbed, and sugar levels stabilize).

The American Diabetes Association assures that sugar consumption does not induce diabetes; On the other hand, the development of obesity, an unbalanced diet and the lack of physical exercise have a lot to do with this pathology.