What is CBD? And What Are the Uses of CBD (Cannabidiol) 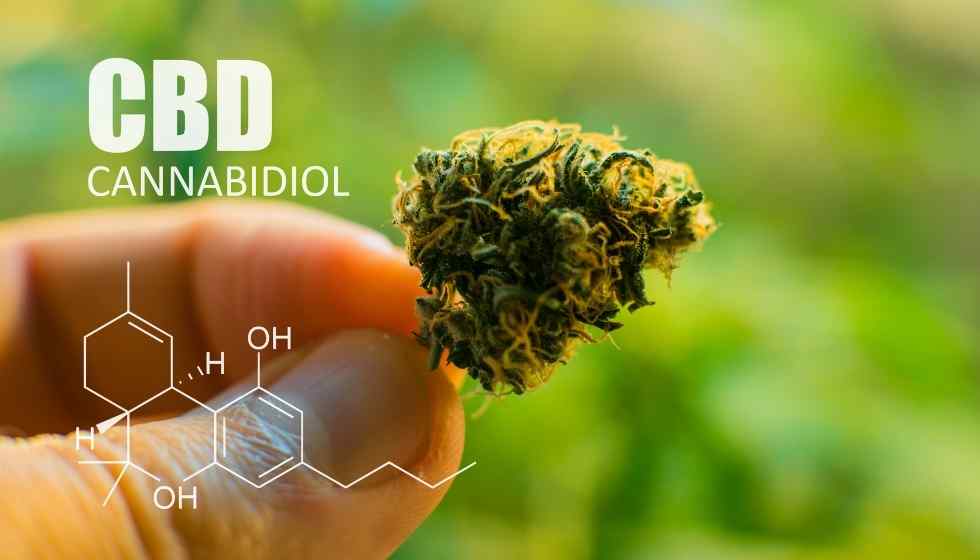 Cannabidiol (CBD) is a natural composite obtained from cannabis plants. CBD is one of over 100 cannabinoid compounds that can be found in these plants. Hemp-derived CBD oils contain no more than 0.3 percent tetrahydrocannabinol (THC), the intoxicating cannabinoid found in marijuana that creates a heightened effect.

Cannabidiol is a popular natural remedy used for many common ailments. It is better known as CBD, and it is one of over 100 chemical compounds known as cannabinoids.

CBD is less well known than THC as the “herb” has been used extensively as an illicit drug for recreational use, thanks to its ability to alter consciousness and perception.

CBD can also be extracted from hemp and a cannabis plant specifically bred with less THC for commercial purposes. People can take it as an aerosol spray in the mouth or cheek, inhaled by smoke or steam. It can be delivered as CBD oil, dehydrated cannabis, capsules or in liquid solution.

What are the Uses of Cannabidiol (CBD)

The “herb” has been widely used in the clinical field for its effects on the endocannabinoid system (the system in our body that reacts with cannabinoids).

Our bodies produce agonists at cannabinoid receptors from now on CB1 and CB2. Therefore, we should not consider phytocannabinoids or synthetic cannabinoids as “foreign” substances since those already being marketed have been tested on humans and are called “cannabinoids” because they operate through this system is no longer new to us.

Tetrahydrocannabinol (THC) is the main psychoactive cannabinoid in cannabis and causes the “getting high” sensation often associated with marijuana. Yet, unlike THC, CBD is not psychoactive.

This quality makes CBD an attractive option for those seeking relief from pain and other symptoms without the mind-altering effects of marijuana or certain pharmaceutical drugs.

Cannabidiol for anxiety can help you deal with everyday stress, provide positive mental support and help keep your mood. Research has shown that CBD can change how brain receptors respond to serotonin, associated with emotional health and happiness.

It Can Relieve Pain

Marijuana has been used to treat pain since 2900 BC. More latterly, scientists have learned that some components of marijuana, including CBD, are responsible for its analgesic effects.

When it comes to heart health, it’s important to make sure you’re taking the right steps to ensure your cholesterol and blood pressure remain healthy. In a study published in 2017, some of the participants saw support for healthy blood pressure after using CBD oil.

The medical benefits of CBD have been widely reported, starting with the 2013 Charlotte Figi case. Its success has resulted in many researchers taking an interest in the compound and the approval of a CBD-based drug to treat rare forms of epilepsy.