Places in the World Where Tourists are Not Allowed To Go 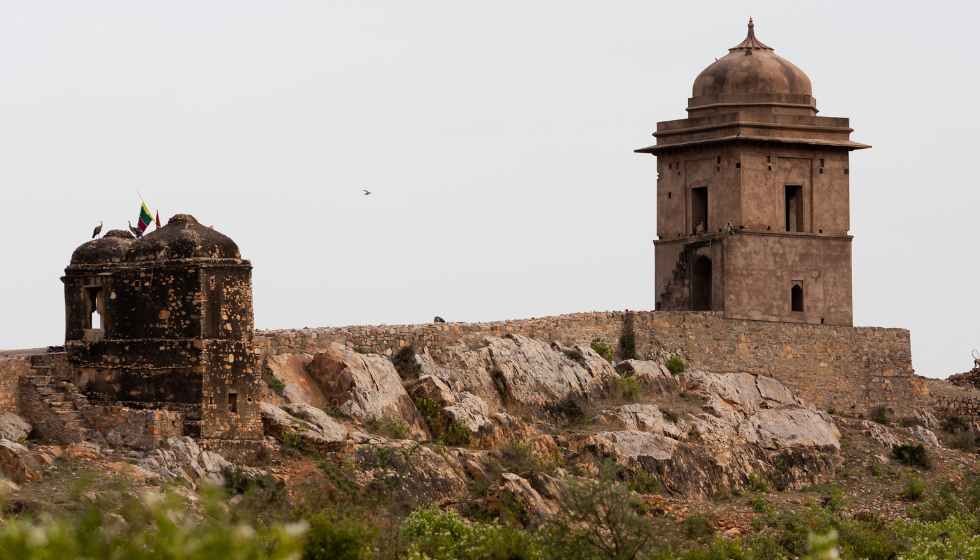 In this world, there are some protected territories where the access of tourists is strictly prohibited. Some of them are so dangerous that they could endanger people’s lives and threaten their lives.

With the development of tourism, it is assumed that tourists would be allowed to travel to any place on Earth. However, there are places where people are not allowed to go, no matter how much they want to or how much money they have. Discover some of them in the following lines!

Located 35 km off the coast of the Brazilian state of São Paulo, Queimada Island is known for its thousands of reptiles. Scientists have found that more than 4,000 venomous snakes live on Queimada Island and feed on other snakes, frogs or birds. The venom of these snakes can be fatal to humans, and as beautiful as this island is, access to humans is strictly prohibited.

The Indian Ocean is home to one of the most dangerous islands in the world – the “North Sentinel” island, a small territory that belongs to the Andaman Islands. Why do we say it is difficult? Because there lives an isolated island tribe that does not accept visits from outsiders. Anyone approaching this island can be attacked with bows and arrows and even killed by the inhabitants.

Fifteen meters deep, the Lascaux cave in France is known for its cave paintings of rare beauty. The oldest images were made 17,000 years ago and are considered true masterpieces. The illustrations are so beautiful that the access of visitors is strictly prohibited, and this is to protect the cave.

Located in the northern Indian state of Rajasthan, the ruins of Bhangarh Fort are believed to be haunted. Tourists are not accepted in this place because of paranormal phenomena but because there are many tigers and other dangerous animals that can attack them.