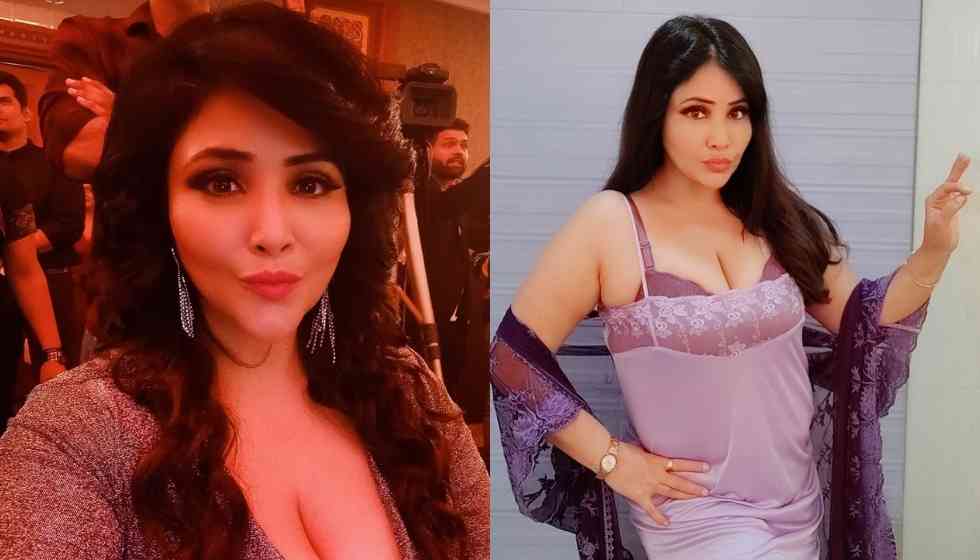 Rajsi Verma is a sensational name on Internet OTT platforms; she is the most searched OTT queen; Rajsi Verma is got mainly attention due to her OTT episodes on ULLU and hot pictures on Instagram and Facebook.

She started her career with modeling and entered serials. After that, she got a great opportunity in web series; not one, she got offers from multiple production houses to act in episodes that will premier on OTT platforms like ULLU, Kooku, ALT Balaji, she also has her own app rajsi verma official app.

Verma also appeared in some of counted Bollywood movies with Sunny leone in 2016; the movie name is Beiimaan love, and some other movies are Ribbon and Jalebi.

She graduated from KES Shroff College; from college days, she was interested in modeling, acting; her father is also from a film background. Her father was an actor and writer. Present Rajsi marital status is “Unmarries” relationships also not known, and she did not reveal any publically about relationship or marriage.

She loves to go Gym regularly, and she strictly follows the veg diet.

Rajsi is coming with her new episode of Palang Tod Damad ji on ULLU. Also, she posted on her Instagram about her upcoming series, which are yet to release.

Ullu Subscribers liked the personality of Rajsi in this season as she appeared in ULLU App Charmsukh (Mom and Daughter).

As per some reports, it got to know that Rajsi charges per episode 7- 10 Lakhs; it’s not a verified one, but it’s an approx fee guessed by many.

Many of the fans of Rajsi watch her short videos on YouTube and Instagram; after the ULLU web series, Charmsukh only, Verma got much fame before that only some of the internet users know about her.

Rajsi Verma Videos on Youtube and short videos are available on the internet; rajsi also posts her shooting and updates photos on her Instagram account; you can see her profile on Instagram with the bio (Actor, Traveller, Influencer).

She is also active on Twitter. Her Twitter profile is @rajsi_love. She tweets the posts related to shoots and updates about upcoming web series and live updates of tango live. Raji also launched her official app named Rajsi Verma Official App, and it is a subscription-based app; viewers have to pay the subscription fee to watch online videos of rajsi Verma’s app.

You can visit her Instagram account and check her daily Livestream updates, selfies and daily workout fitness gym pictures and videos/reels.