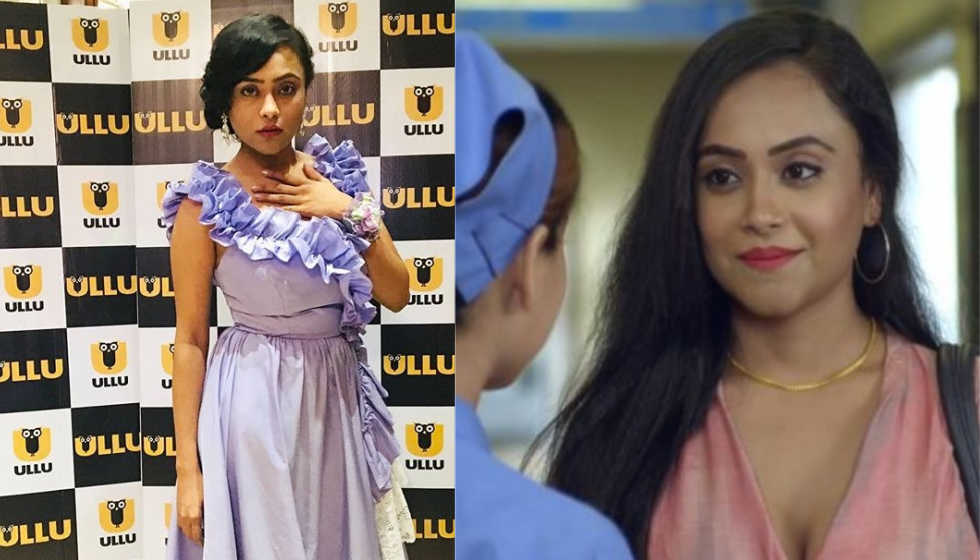 Nehal Vadoliya is an Indian actress famous among the younger generation as she is hot and perfect in her acting. Neha appeared in many Indian web series and TV Serials. Many Indian youth search for nehal vadoliya wiki, biography, about marital status and boyfriends.

This article will share information about nehal vadoliya related to her life and her projects, web series, and serials.

Who is Nehal Vadoliya?

Nehal Vadoliya hails from Jamnagar, Gujarat; and completed Graduation and entered the Modelling industry, as modelling and acting is the passion of Nehal.

She started her career by doing Gujarati movies and shows and used to get some minor roles, and after that, she got a chance in the famous show Mangalam Dangalam – Kabhi Pyaar, Kabhi Vaar (2018). It was a serial on SONY SAB which aired 100 episodes.

Nehal also appeared in some YouTube videos with creators, as she played roles in that particular video, her one of the videos was with Late Mohit Baghel YouTube Channel (Lattu LOL) in 2019, in Gujarat she also participated in many contestants that you can find on YouTube by searching Nehal Vadoliya.

In 2019 Nehal was selected for an ALT Balaji OTT for a GANDI BAAT SEASON 3, ALT Balaji is a good platform for newcomers, and it’s owned by Balaji Telefilms (Shobha Kapoor and Ekta Kapoor).

After performing well in Gandi Baat, Nehal got immense fame. Many people started loving nehal and started following her on social media, and by seeing that popularity, nehal got more opportunities for serials and web series.

She also appeared in Tarak Mehta Ka Ooltah Chashmah along with Babita Ji and Jethalal in 2020.

After all the success, she proved that even a brown-looking girl could get hit in the film industry; you only need talent and skills. Nehal proved that she has acting talent. She also has a hot figure, and she impressed every viewer.

It’s not easy to maintain a good body figure these days, have to work hard and control your emotions and should follow a regular diet. Nehal showed that she could handle anything for her good looking fitness body.

And opportunities have not stopped for her; she got many opportunities in various web series on OTT platforms like Fliz Movies, ULLU Webseries, Hot Shots, Tiitlii.

Nehal recently played the role of a young girl in love with a guy, and that series name is Dunali on ULLU. Dunali web series also stars actor Shubham Deorukhar and Hitesh Makhija in leading roles.

Dunali is a good web series with packed entertainment and love.

As Nehal grows, she concentrates on her career instead of focusing on relationships and all controversies; as per her and other internet sources, she is unmarried and single.

She won an award for best debut actress from Gujarati Media and Film Award.

It seems Nehal is busy with the ULLU team, as she mainly appears in the ULLU webseries platform; maybe we can soon see her in a new season or episodes of ULLU; rajsi verma is another actress mostly appearing in ULLU Web Series.